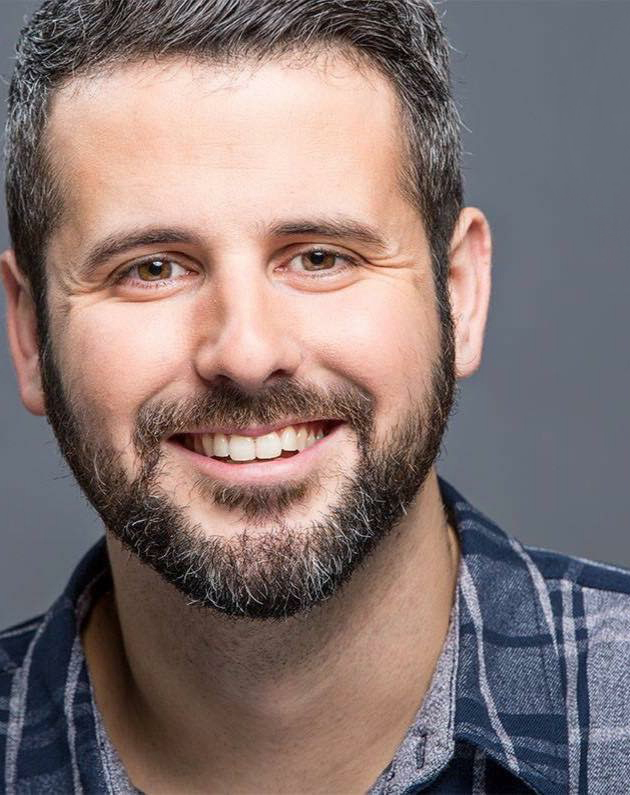 Brooks Sullivan is a Chicago based stand-up comedian best known for his offbeat and engaging storytelling delivery. Just as he starts to draw you in he takes a sharp turn and leaves you folded over in laughter. His disciplined writing and unique performances have landed him as an opener for nationally touring headliners Godfrey, Tommy Davidson, and Taylor Tomlinson.

His adaptability and likeability have allowed him the versatility to work in both comedy clubs and corporate events. No matter the event, one thing is for sure, Brooks will have you on the edge of your seat waiting to hear what’s coming next. 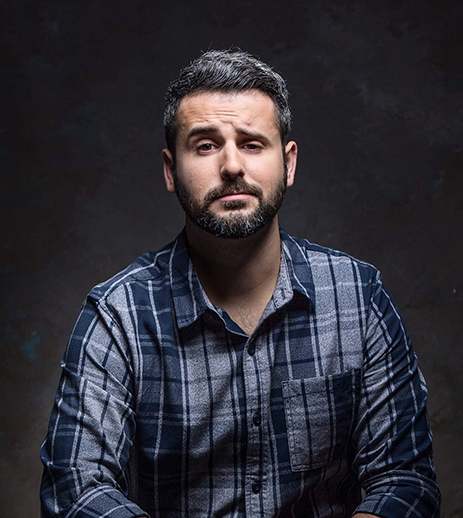 Eight at Eight at the Comedy Shrine – Naperville, IL

Sorry for the Killing at the Lincoln Lodge – Chicago, IL 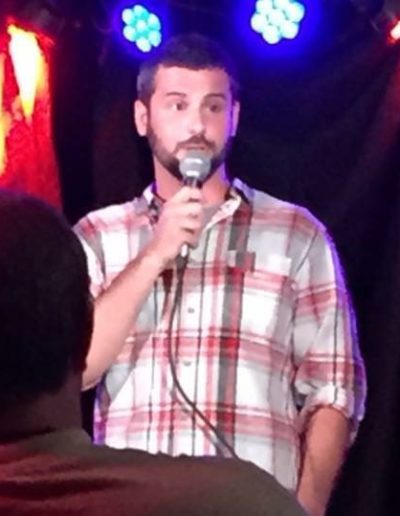 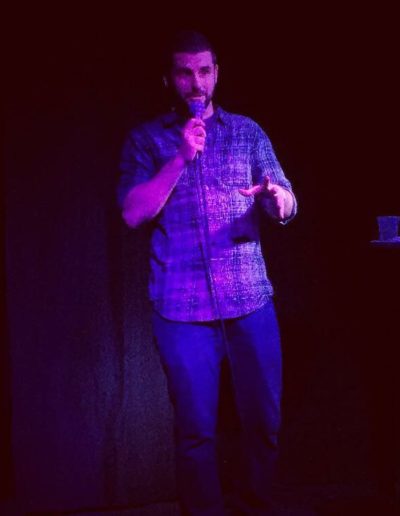 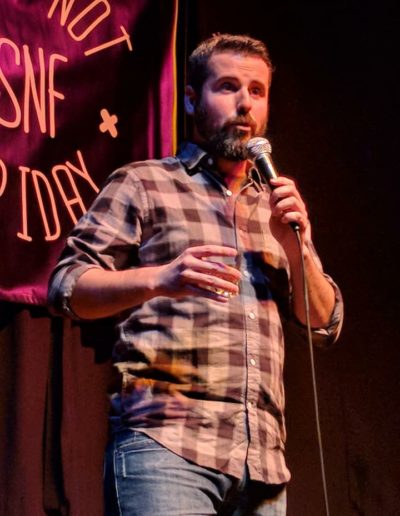 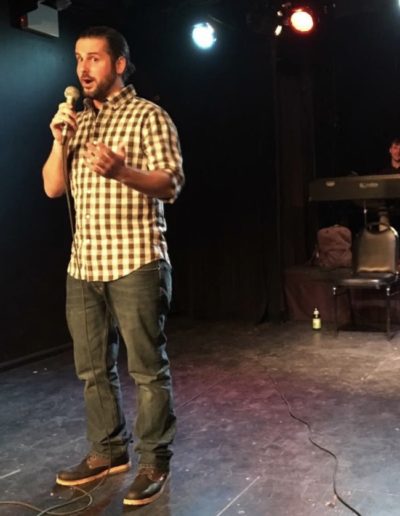 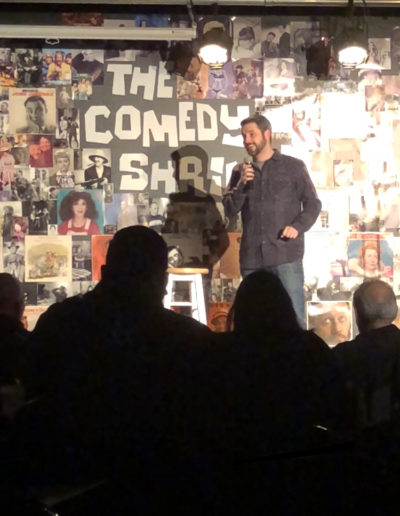 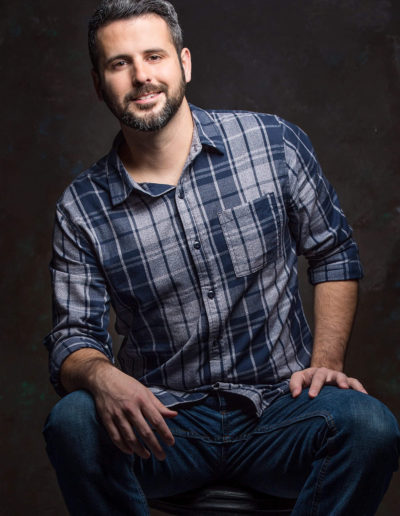 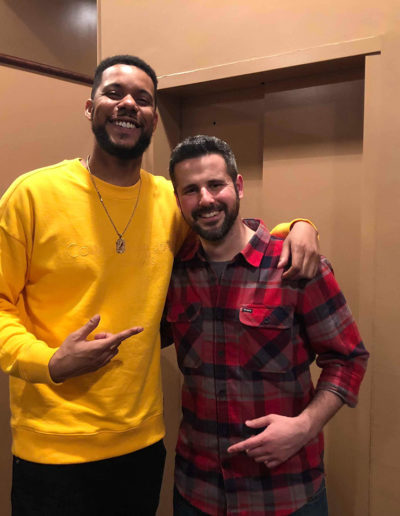 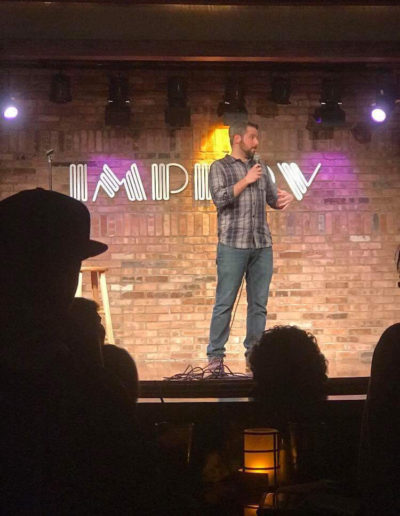 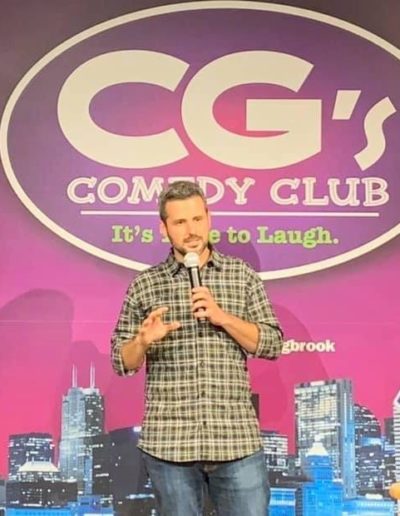 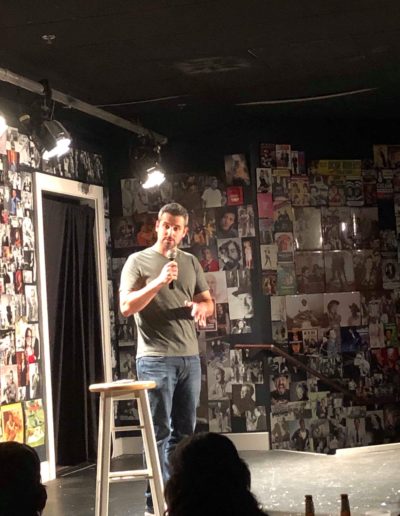 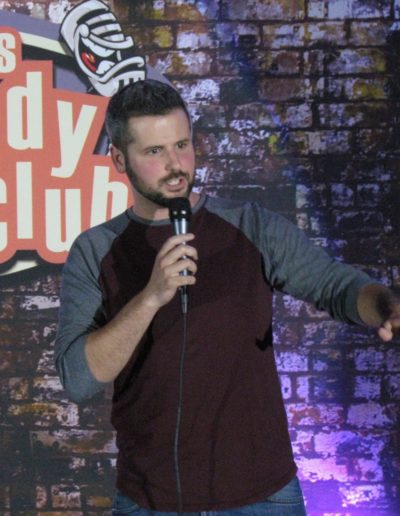 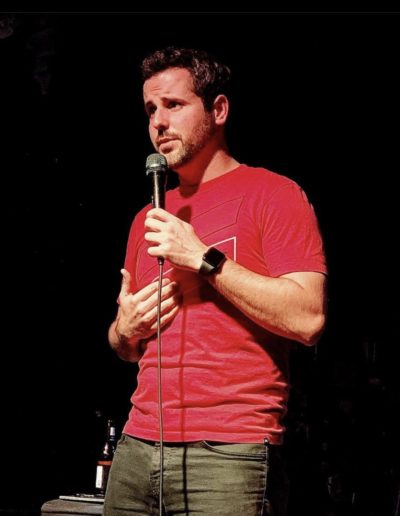 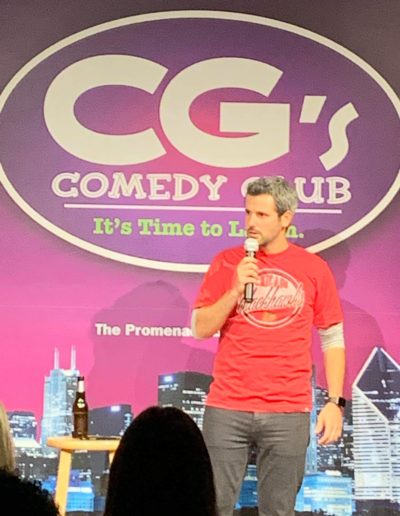 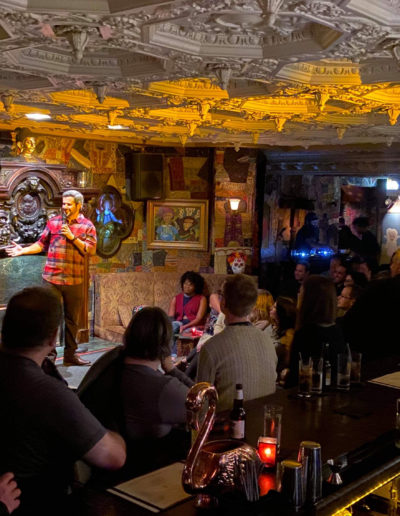